The Ultimate Guide to Liquor License Costs in Florida

Is your business related to selling liquor in Florida? If yes, you’re probably already familiar with the process of getting your liquor license in the state. Still, the licensing costs can be confusing.

How much does a liquor license cost in Florida, really? Since the fees for the different types of licenses vary, we’ve compiled this guide to help you out in your licensing process.

Don’t forget that for all kinds of liquor licenses in Florida, you need to obtain an alcohol bond. This is a kind of surety bond that guarantees your compliance with state legislation in terms of selling liquor.

Let’s go through the different types of licenses, so that you have a clear idea what to expect during your licensing.

If you are selling beer and/or wine, there are a few possible licenses. Costs vary greatly between them, especially depending on county sizes. You can check out the Fee Chart with full information about the fees according to license type and county size.

The other kind of liquor licenses in Florida include selling of beer, wine and liquor together. As with the previous type of licenses, the costs here vary depending on inclusiveness of the package and the size of the county in which your business operates. 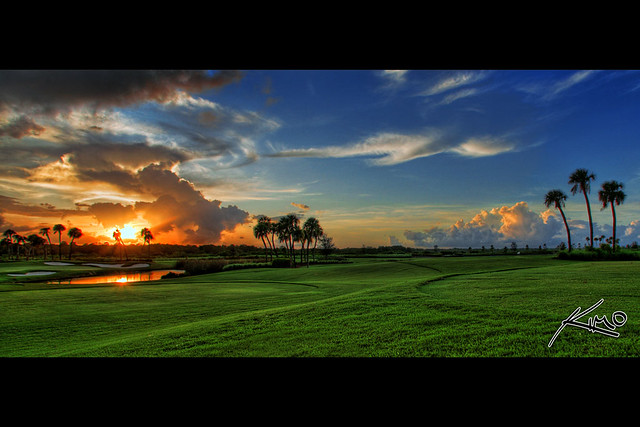 Besides the regular licenses for beer, wine or for all kinds of liquor, there are also club and special licenses. These are for owners of specific organizations who also need a liquor license, such as golf clubs and performing arts centers, for example.

Getting your liquor license in Florida

In case you have not found the cost of the license type you need, you can consult the full list of license types and their fees.

The State of Florida organizes a yearly lottery and grants liquor licenses to the winning participants. As there is a quota of liquor vendors, with every increase of 7,500 residents of a county, a new quota license is created. The lottery is a great opportunity for your business to get a full license instead of struggling to transfer one from another business.

The lottery runs from the third Monday in August every year for 45 days. The fee to participate is $100, non-refundable .

Keep in mind also that the fee for transferring a license is 10% of the annual fee without the 40% surtax. There are two possible license periods within the year: from October 1 to September 30 and from April 1 to March 31.

In case you need to get an alcohol bond or renew your old one, Lance Surety Bond Associates can help. The bond premiums vary depending on the type of license and your credit score. For example, for distributors of wine and beer, the requirement is a $25.000 bond. This means that the bond price will be between $250 and $1,000 for applicants with good credit score.

Find out, without any obligations, exactly how much your alcohol bond will cost by filling out the form below.

The $75K Freight Broker Bond: Deadlines and Implications
By now anyone in the freight broker industry must have heard of the $75K freight broker bond increase. This new…
read more
Get a FREE Surety Bond Quote in Minutes
GET A FREE BOND QUOTE
FREE Quotes | No Obligation | 100% Secure
Companies we work with:
About Lance Surety Bonds

A Step-by-Step Guide on How to Become a Freight Forwarder in 2021
To act as a trucking or road freight forwarder, you need to apply for Operating…

The Complete Florida Contractor License Guide [2021 Update]
If you want to start a construction business in Florida, you need to undergo an…

The Full South Carolina Dealer License Guide [2021]
Do you wish to launch an auto dealership in South Carolina? You’ll need a South…