The Ultimate Guide to Marijuana Surety Bond Requirements for Dispensaries 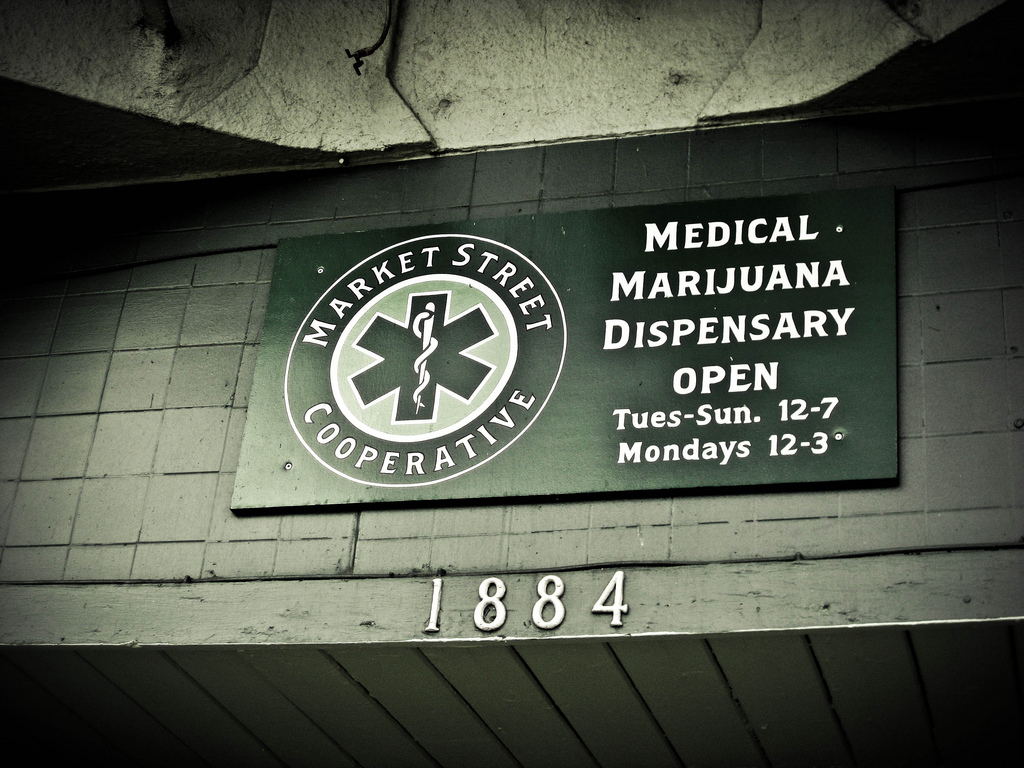 As medical marijuana is legalized in more states, questions are being raised about dispensary licenses. Recently, for example, Massachusetts approved the first medical marijuana dispensary in Boston, but as has been pointed out: the licensing process has slowed down significantly.

Obtaining a medical or retail marijuana surety bond in Colorado

Like any other surety bond, a marijuana surety bond (where applicable) is connected to the process of obtaining a medical marijuana dispensary license. Currently, such a bond is required only in the state of Colorado. A number of other states also require bonds in order to issue a dispensary license, but these are a different story and will be reviewed below.

In the case of a medical marijuana bond in Colorado, it’s quite similar to a sales tax bond, which other types of businesses have to post. According to state legislation, the purpose of the bond is to guarantee that all designated and approved medical marijuana dispensaries will accurately report their taxes and pay these in due time.

The bond, in the amount of $5,000, has to be posted to the Colorado Department of Revenue and must be renewed on an annual basis, along with the license. And if you are selling marijuana for recreational purposes, instead of medically, you will have to obtain a retail license marijuana bond in the same amount. 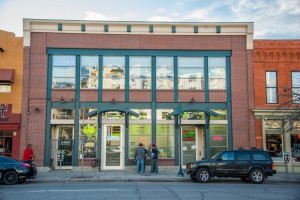 Connecticut, Florida, Illinois, and Nevada are the other four states which require posting a bond as part of obtaining a medical marijuana dispensary license. However, there’s a difference in the type of bond. Unlike in Colorado, the bonds in these four states are either a performance-type or, as in the case of Nevada, a more general surety bond. Here are the specifics:

In order to receive a medical marijuana producer license, businesses in Connecticut must obtain a bond in the amount of $2 million and post this to the Department of Consumer Protection (DCP). The bond is a type of performance bond, since according the DCP it concerns the construction of a production facility. At the same time it is also similar to a forfeiture bond, as it is irrevocable and its full amount must be paid out by the surety in the case of any claim.

Furthermore, once a production facility has been constructed and is deemed fully operational, a second bond in the amount of $1.5 million must be posted for the operation of the facility. This, too, is similar to a forfeiture bond, though its penal sum may be reduced if certain milestones have been met.

Florida state’s requirements for receiving a medical marijuana dispensary license are even more strict. For now, only five professional nurseries in the whole state of Florida will be allowed to open and operate under Florida Department of Health’s Compassionate Medical Cannabis Act of 2014. These will be allowed to grow, process, and distribute cannabis and cannabis oil extracts. Conditions for applying as one of those five nurseries include: 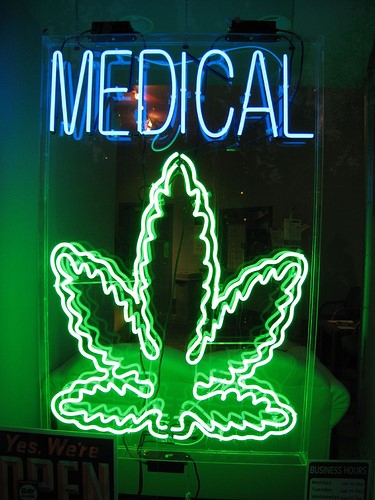 Illinois’ requirements for obtaining a medical marijuana dispensary license are similar to those in Connecticut. Businesses who wish to open a cultivation center, must post a $2 million performance surety bond to the Department of Agriculture under the Medical Cannabis Pilot Program for the construction of such a facility.

As in Connecticut, once a cultivation center has successfully been built and the first bond becomes void, a second bond becomes necessary. This bond, as above, is also in the amount of $1.5 million and is meant to guarantee for the operation of the facility as per law.

Under the Nevada Medical Marijuana Program, the Las Vegas City Council has adopted a $250,000 surety bond requirement as part of the application process for licensing a medical marijuana establishment (MME). Applications, along with the bond, have to be submitted to the Las Vegas Department of Planning.

In short, this bond is meant to secure and defend the City from any claims which may arise as a result of the licensing, establishment or operation of a medical marijuana establishment.

Apart from the surety bond requirements for opening a dispensary in any of the above states, there are further requirements as part of the application process. These include a variety of documents, application fees, as well as annual permit fees, which vary from state to state. To find out more about those, consult the institutions’ websites provided.

Furthermore, as states are continually pondering how to regulate this industry, it can be expected that changes will be made to many of the requirements for application. Bond amounts, which currently seem to be excessively high in some of the states, will probably be regulated, along with other conditions.

If you need help with acquiring a medical marijuana bond in any of the above states, we can help you! Lance Surety Bonds works with a long list of professional and licensed bond companies and we can offer you the lowest rates. Just give us a call at (877) 514-5146 today, or apply online for a free quote!

$75K Property Broker Bond implementation remains Oct 1, 2013
Despite efforts to overturn elements of the MAP-21 law pertaining to the increase in the BMC-84 Bond from $10,000 up…
read more

Rhode Island Dealers: Your Dealer Bonds Will Soon Expire
As we near the end of the year, it’s time for Rhode Island auto dealers to think about their license…
read more
Get a FREE Surety Bond Quote in Minutes
GET A FREE BOND QUOTE
FREE Quotes | No Obligation | 100% Secure
Companies we work with:
About Lance Surety Bonds

How to Get a Texas Dealer License
Are you thinking of launching an auto dealership in Texas? To start this new business…

How to Get a California Money Transmitter License [2021 Guide]
Do you want to launch a business as a money transmitter in California? Then you’ll…