How Can Women Contractors Get More Federal Contracting Opportunities? 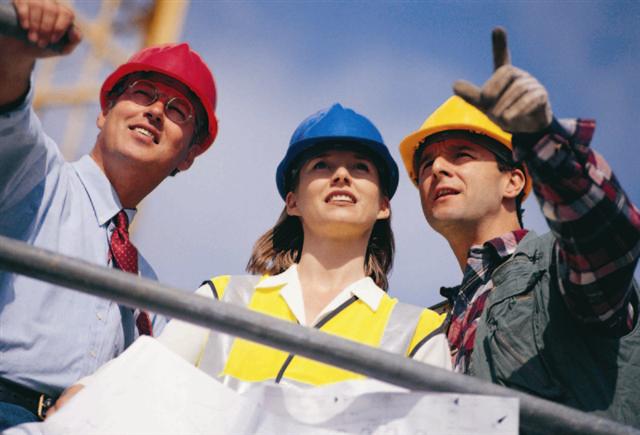 Much has been said about the shortage of skilled workers in the construction industry. We addressed it in an article and an infographic. While there is no easy and straightforward solution to this problem, one of the ways to address it would be to boost participation of women contractors and women-owned businesses in construction.

Currently, they comprise a small fraction of the whole industry (about 10 percent), but have the potential to expand and at least partially alleviate the shortage. For that to happen, however, women contractors need to be incentivized to step up their role. What are the ways to do that? Here are just a few suggestions.

4.17 percent of respondents said this could be done through securing more contracts for women-owned businesses. The same percentage of them said Women’s Business Centers should receive more money. 8.33 percent think women-owned businesses need greater access to capital, while 25 percent of respondents believe all three measures will be successful. Let’s look at these three suggestions in detail and see why they are important.

The federal government is supposed to award 5 percent of contract money to women contractors. So far, this has never been the case. Attempts to remedy the problem have proven unsuccessful. 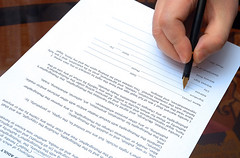 For example, in 2011 a program was set up to ensure more contracts for women-owned businesses in industries where women are underrepresented. Unfortunately, less than 1 percent of all federal contracts are actually awarded to them through this program. The main problem seems to be that this is the only program of this kind that doesn’t use sole source contracts. Sole source contracts, colloquially known as no-bid contracts, allow the side awarding the contract to negotiate the conditions with only one company, instead of placing it out for a bid.

A similar initiative on a state level was undertaken by Virginia’s governor Terry McAullife, who signed an executive order “that calls for 42 percent of the spending in various executive branch contracts to go to” companies owned by women or minorities. 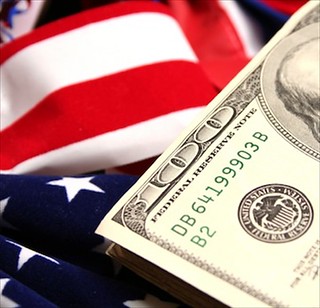 Women’s Business Centers is a network of close to 100 educational centers, overseen by the Small Business Administration (SBA). They were “designed to assist women in starting and growing small businesses.”

Each year, more than 130,000 women benefit from the program, often women coming from socially and economically disadvantaged backgrounds. And while Women’s Business Centers is generally regarded as effective, the organization lacks the necessary funds to expand and improve. The funds are provided both by the government and by non-profit organizations. Government funding, however, hasn’t increased much in the past few years.

The Senate Small Business & Entrepreneurship Committee reviewed the program and concluded that it needed to be updated, as the last time it was reauthorized was in 1999.

Statistics reveal that women get only 16 percent of all loans awarded to small businesses, despite owning around 30 percent of them. The situation is even worse when you look at the dollar value of the loans – a mere 4 percent of the value of all business loans goes to women. In the last 5 years, the SBA has stepped up its lending efforts by a third, but there is still a long way to go to ensure equal opportunities for women contractors. Not all is grim, however — one of SBA’s programs, namely the micro loan lending program, seems to be working well, as more than half of its beneficiaries are women business owners.

One of the steps the federal government should undertake is to increase the amount of money that can be lent out to women-owned businesses and make the process as straightforward as possible.

Why do you think that is? What other ways can be used to achieve the desired results? Share your opinion with us below!

Surety Bond for Virginia Home Care Organizations
The Virginia Department of Health has a mandated that a $50,000 bond be posted by all contractors doing business with…
read more

LANCE SURETY BEGINS FILING $75K BONDS WITH FMCSA
After months of anticipation, October 1st is finally here. As a result of MAP-21, freight brokers and forwarders throughout the…
read more
Get a FREE Surety Bond Quote in Minutes
GET A FREE BOND QUOTE
FREE Quotes | No Obligation | 100% Secure
Companies we work with:
About Lance Surety Bonds

How to Get a Car Auction License
If you want to sell vehicles to the public, or to other dealers, at auction…

How to Get Your Freight Broker License – A Step-By-Step Guide
Freight shipping is an indispensable part of modern life, and there is a complex ecosystem…