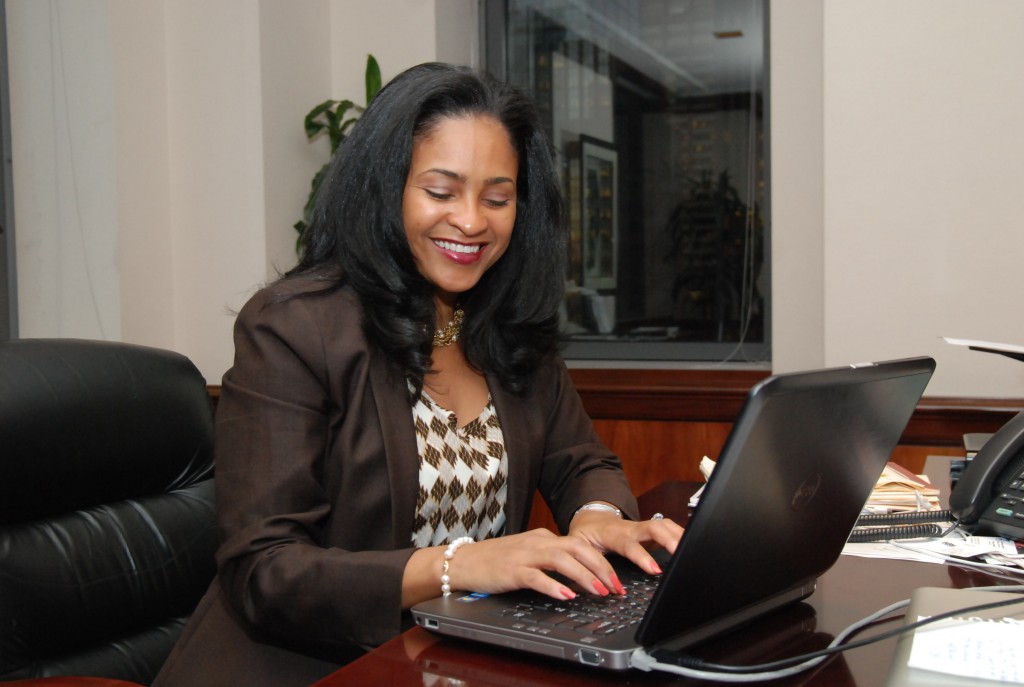 According to Experian’s data analysis, “women are more likely to put their personal credit at risk and they have less access to trade credit than male business owners.”

Now, while the data may well be factually correct, what does that mean? And what about surety bonds then, where premiums are based on personal credit?

What it Means to Be a Woman Business Owner 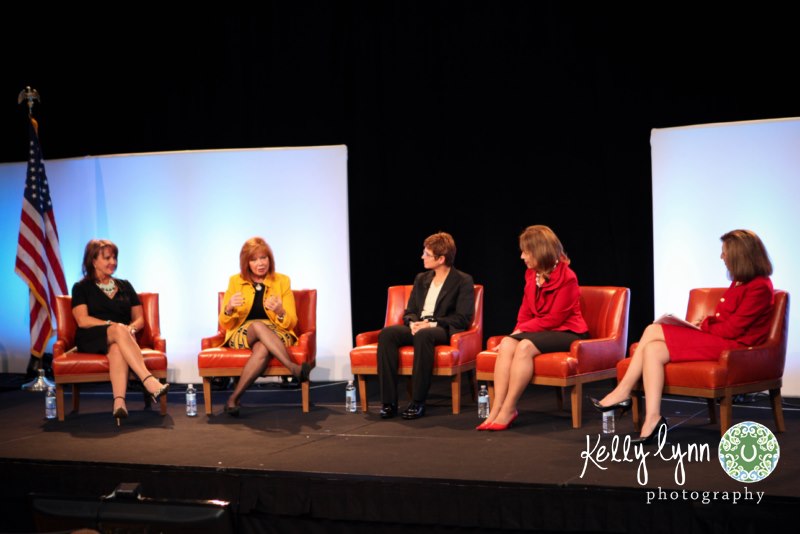 To sum up the data from Experian’s study, based on a sample from their consumer and commercial credit database:

What can we conclude from these findings? Women are and continue to be largely misrepresented in all avenues of business – big or small. Only 26 Fortune 500 companies have female CEOs. For women in the construction industry or the automotive industry things aren’t too bright either. Unfortunately, women often have a hard time getting hired or, alternatively, drop out mid-career because of the mountain of challenges they are often faced with.

Yet what about surety bonds for women-owned businesses? Do Experian’s findings justify a higher surety bond premium policy?

Experian’s findings are not problematic in themselves. The question, rather, is what we make of them. Using findings like these to influence surety bond premiums policy would be a mistake.

Furthermore, doing so would reinforce the status quo of what the study found. It would make obtaining surety bonds harder and more costly for women. Add other similar policies that women or minority-owned businesses are facing on a daily basis and what you’re left with is a vicious circle. It’s no wonder there aren’t more women out there doing business.

One could, of course, argue that it’s all strictly business and that surety bond cost is determined on the basis of very concrete and tangible criteria, such as credit score or strong personal and business financials. In itself that is true – what matters is the health of a business and not its owner’s gender.

But that, too, when taken to an extreme reinforces a black and white worldview that feeds into the same type of problem. Even if surety bond premiums are calculated on such a basis, that is not the only criterion.

As the saying goes – where there’s a will, there’s a way. While assessing a business and what premium it should pay on its bond, surety bond companies can and often do take into account other factors than just the numbers.

And, especially if a business is woman or minority-owned and is striving to get more federal contracting opportunities, or can clearly demonstrate a good record, then there is no reason for surety bond companies not to support it, in order to balance out the social imbalances that exist.

In fact, surety bond companies could even consider creating special programs for women-owned small businesses, in order to open up industries further and create more possibilities. And let we not forget, there are many qualities which women, as leaders, bring into business, which deserve to be valued and supported.

In other words, what Experian’s data analysis finds may be correct but what should be done in response to it is exactly the contrary to what dry business logic may suggest.

What do you think? How can surety bond companies help women-owned business develop and succeed?

$50,000 School Bond required for Indiana Professional Employer Organizations (PEO)
HB 1479: School Bond for Professional Employer Organizations This bill will provide for the rehabilitation of schools failing to meet…
read more
Get a FREE Surety Bond Quote in Minutes
GET A FREE BOND QUOTE
FREE Quotes | No Obligation | 100% Secure
Companies we work with:
About Lance Surety Bonds