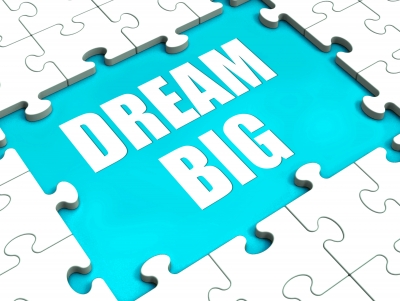 Image courtesy of bplanet at FreeDigitalPhotos.net

This fact was first recognized in 1963, the year when a National Small Business Week was established as an annual event. Ever since, a number of events and awards celebrate the American entrepreneurial spirit every year. It’s also a great opportunity for startups to learn best practices from professionals and peers.

Small Business Week 2015 is organized by the U.S. Small Business Administration (SBA), and this year it’s scheduled to take place from May 4-8.

For the record, according to SBA, there are close to 30 million small businesses in the U.S., which employ nearly 60% of the country’s workforce. In other words, every two out of three jobs in the country are created by small businesses.

This year, Small Business Week 2015 is running under the flag of a new trend: optimism. This is the main conclusion based on surveys conducted by Capital One and US Bank, among 3,202 small business owners with less than $10 million in annual revenue. Business, they say, is looking up, and entrepreneurs around the country feel hopeful for the future.

Let’s take a look at the numbers. 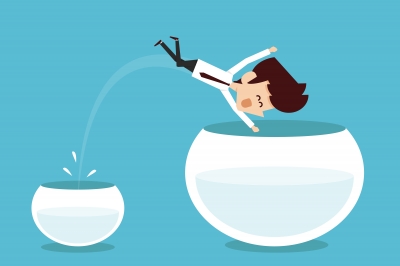 Are small businesses healthier than they were a year or two ago? Are they ready to expand? The answer to both questions is ‘yes,’ although the business climate and unemployment rates may differ from state to state.

As the economy is gaining momentum, here’s what small business owners think:

While the definition of small business may vary across the different industries, the surveys focus on companies with up to 250 employees.

The Power of Millennials

Never underestimate the business potential of a millennial. They are technology savvy, creative, and a bit adventurous, which can often work in their favor when it comes to taking risks.

In fact, millennials comprise 25% of the American population. Half of them are thinking of starting a new business, according to the reports.

What’s more, some 60% of millennials who already own a business have stated that their earnings improved over the last 6 months, compared to 40% of the “general” small business owners.

As far as hiring new employees, 45% of the surveyed millennials have said that they plan to employ more people in the next 6 months.

Optimism seems to be marching in their ranks as well.

The Recipe for Success?

With the National Small Business Week nearing its end, let’s review the basics. Here is what you need to establish and operate a successful small business:

We at Lance Surety Bonds are striving to be a part of that new positive attitude and help small businesses achieve their goals and grow. Surety bonds are essential prerequisite in most industries, and we’d like to think that by providing quick and quality service, we play a small role in our customers’ success.

Tell us whether you share that newly-sprung optimism. Would you be able to expand your business and hire new people this year? Let us know in the comments below.

Reminder About the New Wage Bond Requirements For Nail Salons in NY
Surety bonds have frequently been used as a method for regulating both big and small industries in the U.S. Such…
read more
Get a FREE Surety Bond Quote in Minutes
GET A FREE BOND QUOTE
FREE Quotes | No Obligation | 100% Secure
Companies we work with:
About Lance Surety Bonds