3 Pieces of Legislation That Will Greatly Help Small Construction Companies 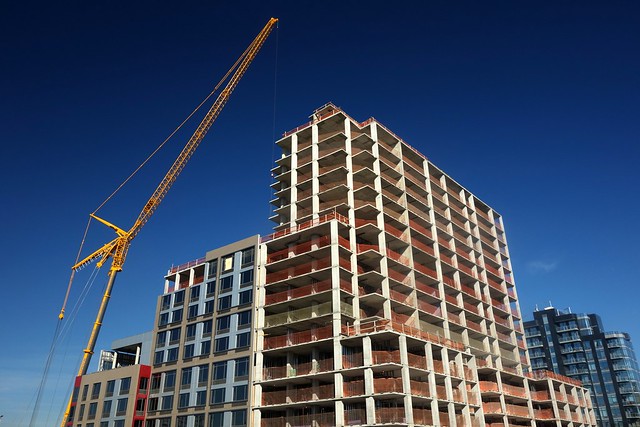 Since November was National Entrepreneurship Month we had a look at how small business is fairing at the moment. But with the changes in the Senate after elections, there are even more new developments. Although these legislative measures haven’t made headlines, they’re particularly important for small businesses.

A number of suggested measures have already been passed by the House, such as those concerning government construction contracts. These are part of the 2015 Defense Authorization Act. It is yet to be seen whether these measures will make it to the Senate version of the act. A number of associations have called on contractors to act, and contact their senators to ensure their support.

The three measures in the Defense Authorization Act that concern government construction projects are:

Let’s look at these in greater detail.

The Common Sense Construction Contracting Act of 2013’s (H.R. 2751) prohibition of reverse auctions has been met with almost unambiguous support across the industry. This prohibition concerns so-called ‘covered contracts’ for construction and design services. A reverse auction is one where, unlike in a regular auction, bidders offer lower prices for their services to a buyer who, at least theoretically, can then choose the supposedly most economic offer.

As the Associated General Contractors of America (AGC) has pointed out, reverse auctions do not, purely based on their mechanism, guarantee that the business who wins the auction is necessarily the best. Quite the opposite, when it comes to government construction contracts, reverse auctions can potentially lower the quality and reliability of such projects. In many cases, construction companies may be tempted to offer increasingly lower prices, even when running the risk of not being able to deliver on their promise.

Nor do reverse auctions guarantee the lowest price or government agency savings, given that there have been literally thousands of awarded contracts, which have had only one bidder. So any way one looks at it, reverse auctions are neither good for business (especially for small business, which they can often drive out), nor for the government. This is the reason why the AGC has added a form on their website to help contractors contact senators in support of H.R. 2751 being included in the Defense Authorization Act. 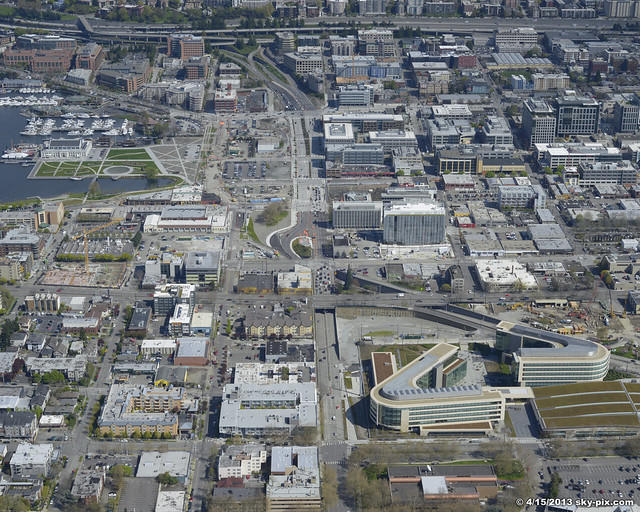 Already in May, in an open letter, the American Institute of Architects (AIA) expressed its support of the Design-Build Efficiency and Jobs Act of 2013 (H.R. 2750), to be included in the Defense Authorization Act. Design-build is a construction process during which architects, engineers, designers, constructors and contractors team up to bid for government construction projects.

But over the years this process has become increasingly exclusive and arduous, leaving many skillful and qualified individuals and small business on the margins, and limiting competition. H.R. 2750 would introduce amendments to the current procurement procedure, in order to open it up and make it more available to the pool of talent that it has excluded. This would also be cost-effective for government agencies, so it’s considered a win-win situation by the AIA.

And in order not to allow for the Act to get lost, right after the elections, AIA urged Congress to get back to work, so as to ensure its successful passing.

Tightening of Rules for Individual Sureties on Federal Projects 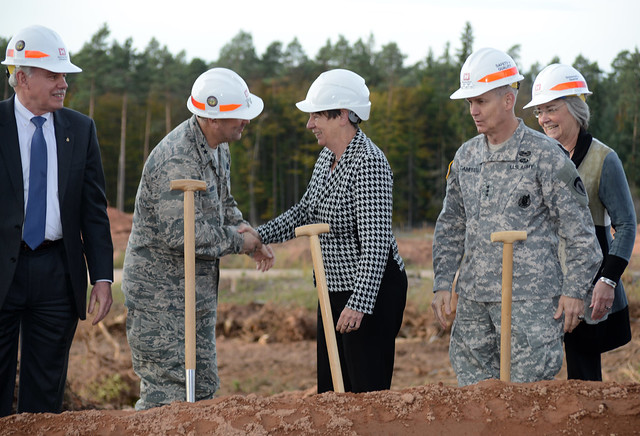 Finally, H.R.776, the Security in Bonding Act of 2014, is meant to introduce changes in the use of individual sureties on federal construction projects. Bid bonds and performance bonds are some of the most important and common bonds for such projects and serve to ensure the quality and capacity of a contractor to take on a public construction project. Yet, there has been a lot of room for fraud, with projects ending up incomplete or assets backing a project turning out fake.

H.R. 776 will introduce greater regulation and stricter procedures so as to ensure that such bonds are genuine. This will benefit small businesses in the construction area with a good standing and authentic surety guaranties. Such companies are often overtaken by others with individual sureties, which are not issued by a proper surety bond company and don’t have a backing of real assets. As such, H.R. 776 will serve as a way to separate the wheat from the chaff and provide greater opportunities for companies who offer good service and high quality. In other words, this Act, too, is a win-win situation for both business and the government.

Will the Acts Pass?

Whether these three measures will make it to the final version of the 2015 Defense Authorization Act is not clear as of yet. It remains to be seen, though given the rather strong support they have received from all directions in the industry, chances are that they will.

As the year comes to its end we will probably soon see more development on these issues and we at Lance Surety Bonds will make sure to keep you updated. Meanwhile, what do you think? Do you support these acts and have you been in touch with your senator? We’d love to hear your thoughts on the subject, so please leave us a comment.

Surety Bond Now Required of Maryland Consumer Reporting Agencies
As of October 1, 2018, consumer reporting agencies (CRA) in Maryland must comply with several new registration requirements. They will…
read more
Get a FREE Surety Bond Quote in Minutes
GET A FREE BOND QUOTE
FREE Quotes | No Obligation | 100% Secure
Companies we work with:
About Lance Surety Bonds