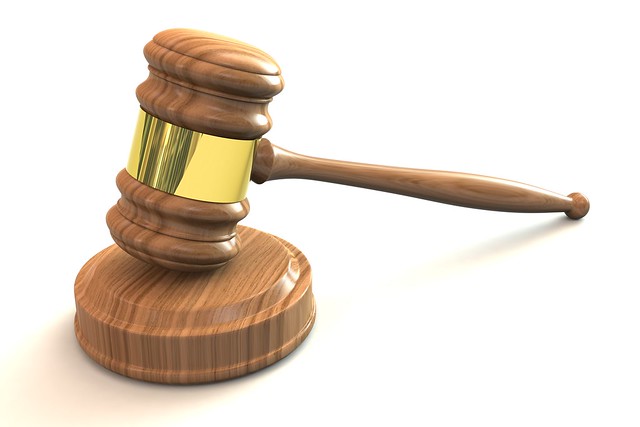 Working on federal projects has numerous benefits for contractors, so federal contracts always attract a fierce competition. But in an effort to protect taxpayer money, sometimes the government adopts legislation that quickly turns controversial.

What Is the False Claims Act?

Before we go on, let’s briefly talk about the FCA. Sometimes the FCA is colloquially referred to as the Lincoln Law, which should give you a better idea of how long ago it was adopted. Back in the day, it was а much needed law as during the Civil War there were many cases of fraud against the government, in the North and the South alike. Federal contractors would often supply faulty guns, spoiled food and other provisions.

An important whistleblowing provision, known as “qui tam,” was included in the law. The provision remains controversial even today because it allows citizens to file lawsuits on behalf of the government. In return, they can get up to 30% of the fines paid by the contractor in the court settlement. Even so, about 67% of the total revenue that the government makes under the FCA is actually thanks to the “qui tam” provision.

A while ago, I wrote a piece highlighting the most common FCA violations and how you can protect yourself from them.

What Will the New Ruling Change?

Now let’s go back to the recent ruling. Its main provision is that when a contractor is found liable under the FCA, they could be fined on the basis of the number of invoices they submitted as part of the contract. This was decided during a case filed against a Belgian company contracting with the Department of Defense, concerning the shipping of supplies to troops overseas.

If the ruling is not repealed, the implications for federal contractors could be colossal. If a contractor is fined on a per-invoice basis, this could mean catastrophically high penalties for some contractors. If a company is found guilty of a violation that merits a $10,000 penalty, but had broken up the invoices into 5 smaller ones instead of 1 big one, they would actually be fined $50,000.

What makes the proposal so controversial is that the fine will still apply even if the government hasn’t suffered any losses due to the contractor’s misconduct. It wouldn’t matter if all of the invoices are actually accurate, either.

The court ruling has left people concerned about the vulnerability of defense contractors and the exaggerated sums they could potentially be forced to pay in penalties.

The Fourth Circuit’s decision has already spurred the National Defense Industry Associate into action. The Association has filed a petition to the Supreme Court, asking it to repeal the ruling. 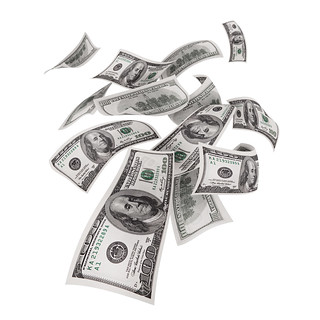 Contractors are not just worried about the higher fines that could be imposed on them. They are worried that this ruling comes at a time when FCA claims have skyrocketed and continue to do so each year. And this fear might not be unfounded, as 2012 saw a record number of fines brought in by whistleblower claims – $3.3 billion out of a total of $4.9 billion collected in penalties.

Some people think that the a big number of them are brought in by opportunistic employees who manage to find a loophole or a formality on which to base their lawsuit. In many cases, the accused contractor may not even know about the claim unless the Department of Justice decides to take action. Either way, it cannot be denied that potentially higher fines will definitely act as a stronger incentive for people looking to profit from the “qui tam” provision.

We are yet to see the full implications of the Fourth Circuit’s decision. A recent poll by Smart Brief shows that only 8.33 percent of respondents think that federal contractors won’t face more lawsuit as a result of the court ruling.

What is your take on the issue? We would love it if you shared your opinion with us!

The Full Iowa Mortgage Broker License Guide
Anyone in Iowa who makes or negotiates more than four mortgage loans in a calendar year is required to obtain…
read more
Get a FREE Surety Bond Quote in Minutes
GET A FREE BOND QUOTE
FREE Quotes | No Obligation | 100% Secure
Companies we work with:
About Lance Surety Bonds