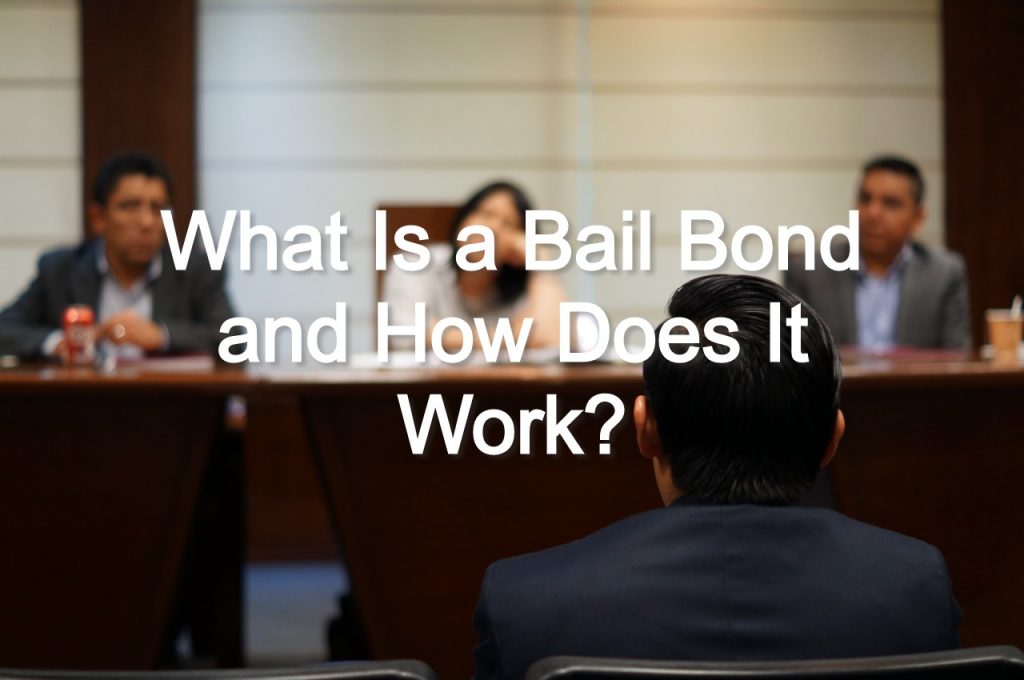 Bail is a word that’s often dropped on the news – and we all know it relates to getting out of jail. But what exactly is bail and what are bail bonds?

When a person is detained by police under the suspicion of having committed an offense, they may be released from jail after they post bail. The court sets the amount of bail, which serves as a guarantee that the defendant would comply with its rulings.

The bail may be a considerable sum of money, so a bail bond may be used instead. It is often provided by a bail bondsman to help a defendant get out of jail on a bail.

Bail bonds have traditionally been a preferred way for jail release in the U.S. In 2020, however, due to the coronavirus pandemic, they are losing their popularity. Courts and correctional facilities have been releasing people in order to avoid outbreaks in jails.

Currently, Lance Surety Bonds does NOT provide bail bonds, but has provided this information guide for general reference.

Now, let’s dig into the details of what a bail bond is and how it works.

What is a bail bond?

A bail bond is a type of surety bond. It is used instead of paying the whole amount of bail that a court has set for releasing a defendant.

There are two main types of bail bonds – criminal and civil bail bonds.

Civil bail bonds, on the other hand, can be obtained for civil cases. They guarantee that the defendant will cover all due debt, interests, and costs related to the court’s ruling.

What is the difference between bail vs bonds?

While often used interchangeably, bail is not the same as a bail bond.

Bail means the total amount of money required by a court to allow the release of a defendant. As noted, it is often a large sum that is difficult to provide.

Let’s consider an example of $15,000. If a person has been assigned this amount of bail, it means they have to pay it all in cash.

In contrast, a bail bond costs a fraction of the bail amount, which is usually around 10%. The defendant would have to use the services of a bail bondsman, known also as a bail agent, who will obtain the bond.

A usual price for this bond would be around $1,500, which is all that the defendant has to pay. In addition, the bondsman will seek collateral to guarantee the rest of the bail amount. This can be in the form of property, jewelry, and the like.

How do bail bonds work?

Bail bonds are, in essence, an alternative to paying the full bail amount required from a court. 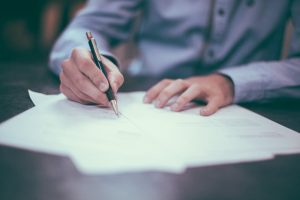 If a person seeks to get a bail bond, usually they need a bail bondsman to obtain it. The bondsman provides the bond in exchange for receiving a payment of about 10% of the required bail, plus additional fees. They also need collateral from the defendant or their relatives to guarantee the remaining 90% of the bail amount.

If the defendant appears for the court proceedings, the bondsman returns the collateral once the case is closed. They keep the already paid percentage and other fees for their services.

In case the defendant fails to appear for the court case, the bail agent has to use the collateral to pay the remaining 90% of the required bail amount to the court.

How to get a bail bond?

Obtaining a bail bond may not be easy, depending on the defendant’s charge, personal circumstances, financial situation, and similar other factors.

Surety companies like Lance Surety Bonds don’t provide bail bonds because of the high risk involved with them. In case a defendant doesn’t appear in court, the surety would have to pay the full bail to the court.

Instead, bail bondsmen obtain bail bonds in the name of the defendant. They usually require collateral and may also ask for a second person to co-sign the bail bond for additional security.

Small Business Week 2015: New Optimism Rising
It is safe to say that small businesses are the backbone of America. As general as the term is, small…
read more

Reminder About the New Wage Bond Requirements For Nail Salons in NY
Surety bonds have frequently been used as a method for regulating both big and small industries in the U.S. Such…
read more
Get a FREE Surety Bond Quote in Minutes
GET A FREE BOND QUOTE
FREE Quotes | No Obligation | 100% Secure
Companies we work with:
About Lance Surety Bonds

The Full South Carolina Dealer License Guide [2021]
Do you wish to launch an auto dealership in South Carolina? You’ll need a South…

The Complete Arizona Dealer License Guide [2021]
Do you want to start a car dealership in Arizona? You’ll have to obtain an…