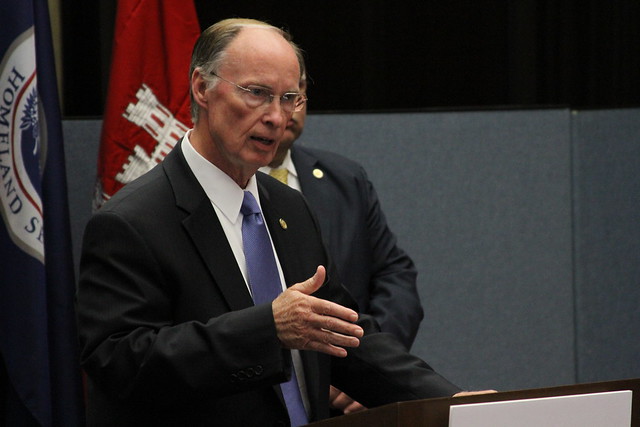 The recent announcement of Alabama’s Governor Robert J. Bentley about planned tax increases has the news cycle buzzing, and for very good reason.

The proposed measures, among others, include doubling the current car sales tax in the state, which would increase it from 2% to 4%. The hike is expected to bring $200 million back in the general fund budget, to help Alabama tackle a $700 million budget deficit. The Governor is also explaining the proposed raise with the fact that all surrounding states have higher car sales taxes than Alabama.

Understandably, auto dealers are not too happy with the proposal, and see the tax increase as a serious threat to the car business in Alabama. Industry associations such as the Alabama Independent Auto Dealers Association and the Automobile Dealers Association of Alabama are already voicing their serious concerns over the proposed changes.

But should auto dealers be really worried about the proposed tax increase? We say yes, and here are a few solid reasons why.

The tax increase affects much more than car sales

Even though the tax increase refers only to car sales, it will, in fact, affect a wide variety of vehicles. Consumers will have to pay more for buying motorcycles, mobile homes, trailers, trucks, RVs, boats, airplanes – practically anything moving or rolling.

Considering this wider scope of the proposed tax increase, it is indeed disturbing news for auto dealers. The sales of the whole range of their product portfolios will likely be hurt by the higher end prices for consumers.

That’s why both local Alabama car dealers and industry associations in the state are voicing their concerns that dealerships might not be able to handle such a sharp increase. 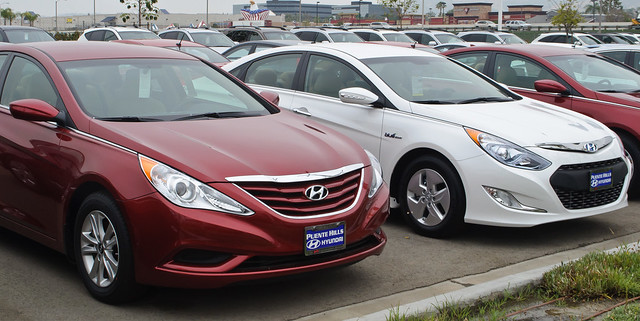 Doubling the car sales tax in Alabama will seriously affect dealerships and consumers in the state.

For some, the tax increase comes as no surprise, since the current 2% rate hasn’t been touched for decades. However, nobody expected taxes to double. Many industry insiders, who might have supported a smaller increase, are taken aback by the proposed amount.

The two-fold increase in taxes is money directly out of consumers’ pockets. Currently, the total auto sales tax for buyers is 4.75%, which also accounts for local taxes. If the proposed 2% increase is added, the bill for Alabamians will be 6.75%, which is a drastic increase of the final vehicle cost.

The likely result will be that most consumers will not buy a vehicle at all, will delay the purchase or will choose to buy a less expensive vehicle than previously planned. Obviously, these options will negatively affect auto dealerships in Alabama.

The tax increase will hurt both Alabama dealerships and consumers

As for the auto industry, it is still recovering after the last few difficult years. Auto sales are already reaching pre-recession levels, but there is still room for improvement.  This means that Alabamian car dealers need incentives rather than challenges, so such a measure could be an unpleasant hit on dealers in Alabama.

Thus, the car sales tax hike would take a bite out of both dealerships and consumers in a moment that everybody is trying to get on track with spending and sales. As surety bond providers in Alabama, we also expect a negative impact on the number of new dealerships and the demand for Alabama auto dealer bonds.

The suggestions in this proposal may be worrisome, but its approval chances at this stage are still low. The members of the House of Representatives might not be too fond of it, which would mean that another solution might be searched for the deficit. After all, usually tax increases don’t have a positive effect on economy.

The rest of the proposal’s points are also rather restrictive, for example, removing insurance companies’ options to reduce their taxes. Additionally, municipalities will have to pay taxes to provide utility services to residents.

Still, auto dealers in Alabama might want to express their viewpoints, as this proposal might not be the only problematic one in the process of solving the state’s $700 million deficit.

We’ll be following the development of the Alabama car sales tax increase proposal in the interest of our Alabama car dealer clients.  What do you think about the proposal? We would love to hear your thoughts in the comments below.

New Surety Bond Requirements for Used and Wholesale Motor Vehicle Dealers in Mississippi
If you are a used or wholesale motor vehicle dealer in Mississippi or planning to start such a dealership, there is…
read more

How to Get an Electrical License
.BlogPost-content table td{ text-align: left!important;} Gaining an electrical license will allow you to work as…

How to Become an Electrician
Electricians are an essential part of the construction and maintenance industry. Helping to wire our…